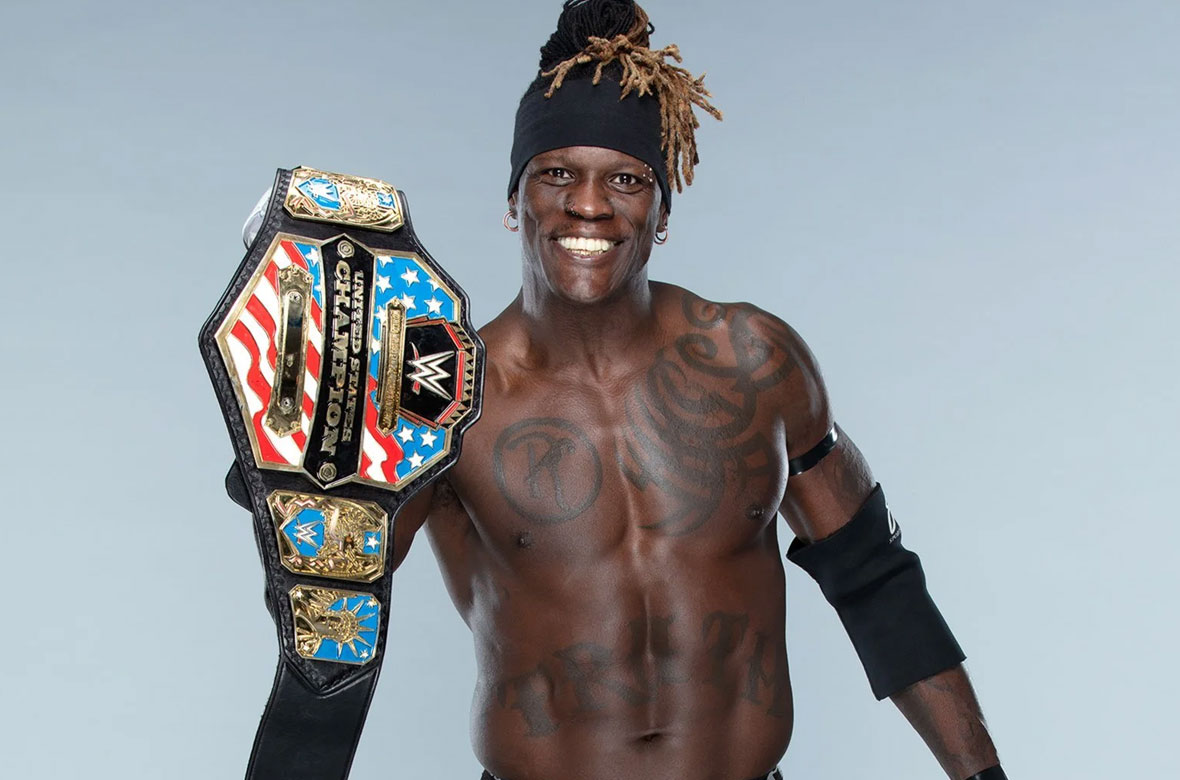 Not many people get to live out there dreams, let alone three of them. But, for WWE superstar R-Truth, he’s living out all of his dreams at once. He has been a WWE superstar, on and off since 1999. He’s a 30-time WWE 24/7 Champion, a former tag team champion, a hardcore champion, U.S. champion, an actor… and a musician.

Following the success of a recently released hip-hop single called “Set It Off”, R-Truth checked in with us to talk about a range of topics, from his music career and playing his music for Vince McMahon, to wrestler Roman Reigns executive producing his music, meeting 2pac and Eazy-E and getting career advice.

Watch the interview above and make sure to check out the music video to R-Truth’s single “Set It Off” below.